In less than 60 days, 3 million people in over 100 countries participated in the The Human Face of Big Data smartphone app. The anonymous data complied is available for educators, data scientists, researchers and the general public to access as a valuable research tool, in order to conduct further in-depth sifting and sorting of the results, that may one day be considered an invaluable snapshot of human history. 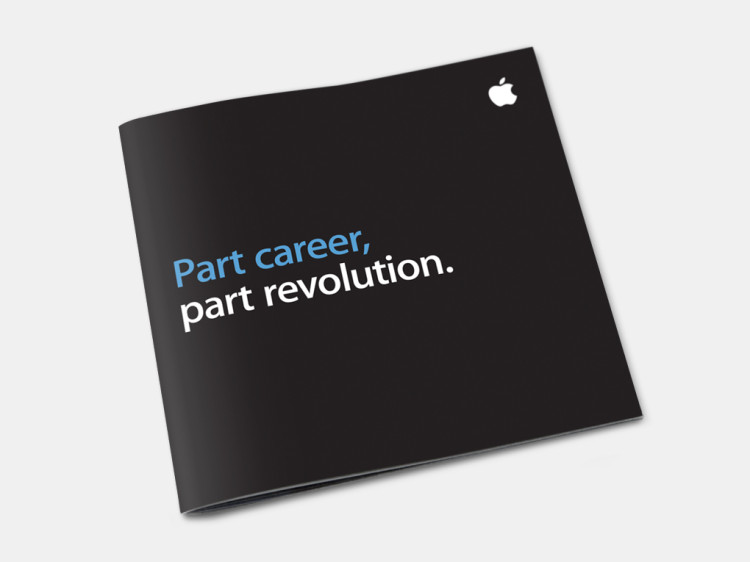 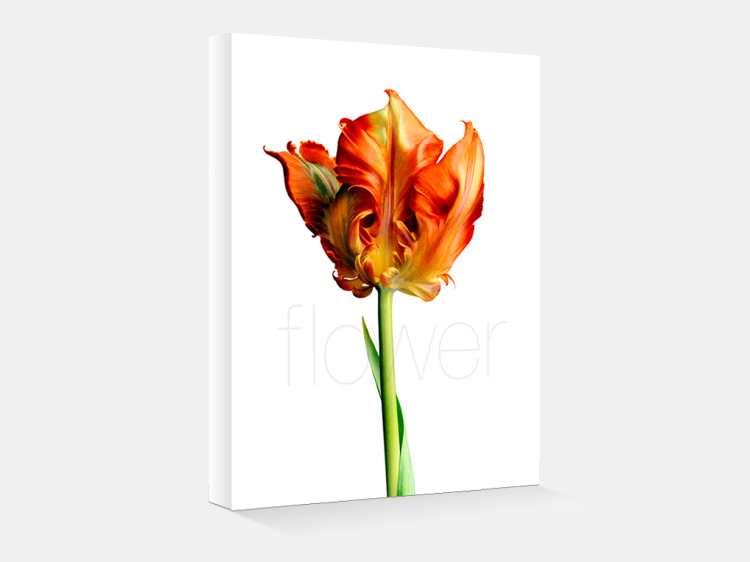 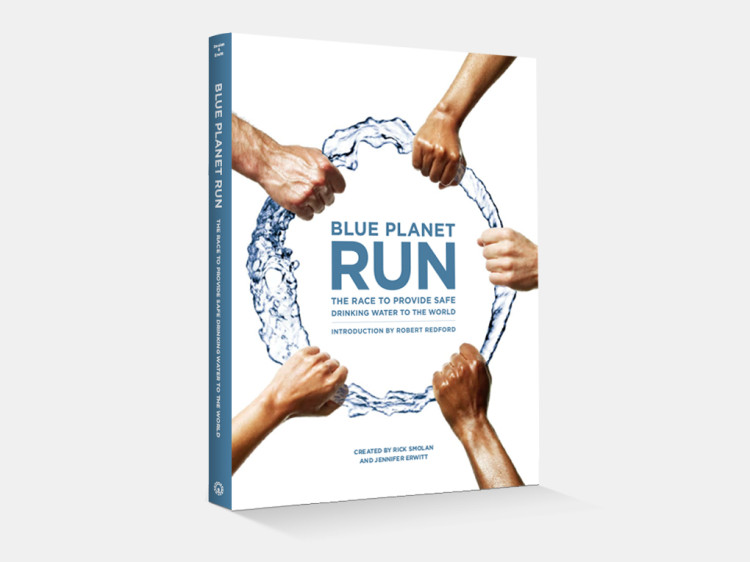